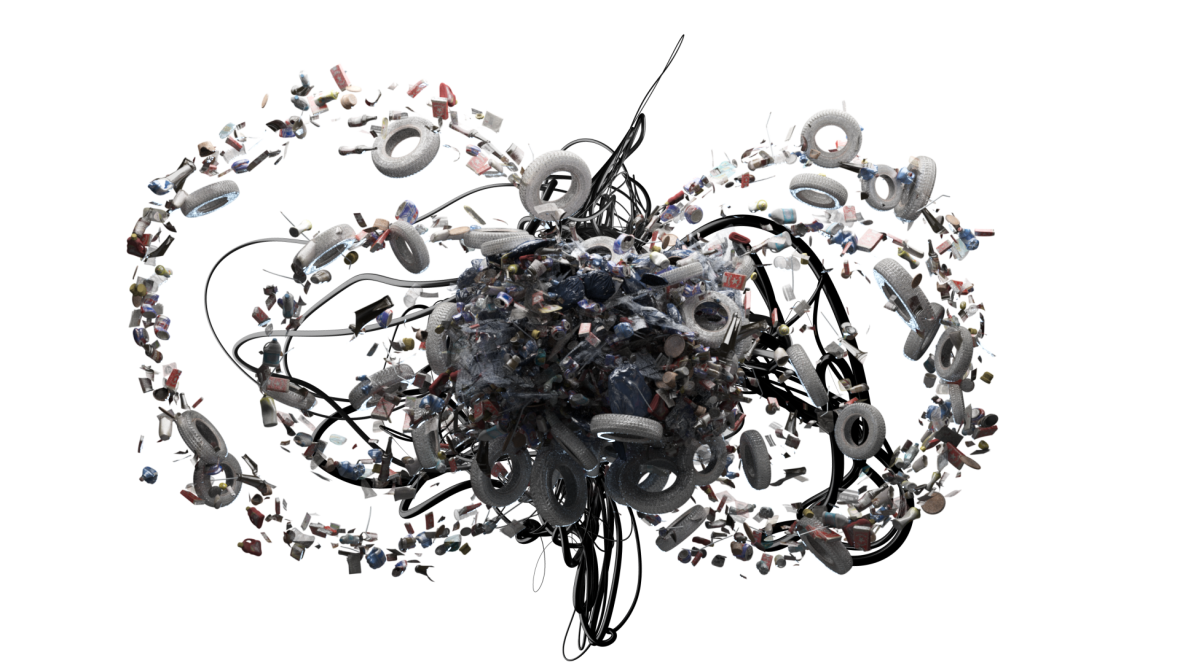 At 7 PM on January 16th, the Meno Niša gallery in Vilnius will present the exhibition Disposition of video artist Rimas Sakalauskas’ 3D music videos and video clips. The artist will present works created for songs by the following bands: Antis, Leon Somov, Daddy Was a Milkman, and others.

One of the most talented video artists of the young generation, Rimas Sakalauskas specializes in multimedia and 3D installations. Rimas boasts a shortlist of achievements, including the Silver Crane and the Golden Stage Cross awards. At ArtVilnius’13, his work was selected as the best installation, and at ArtVilnius’18, he was recognized as the best young artist at the fair. Disposition is Rimas Sakalauskas’ third solo exhibition in the Meno Niša gallery.