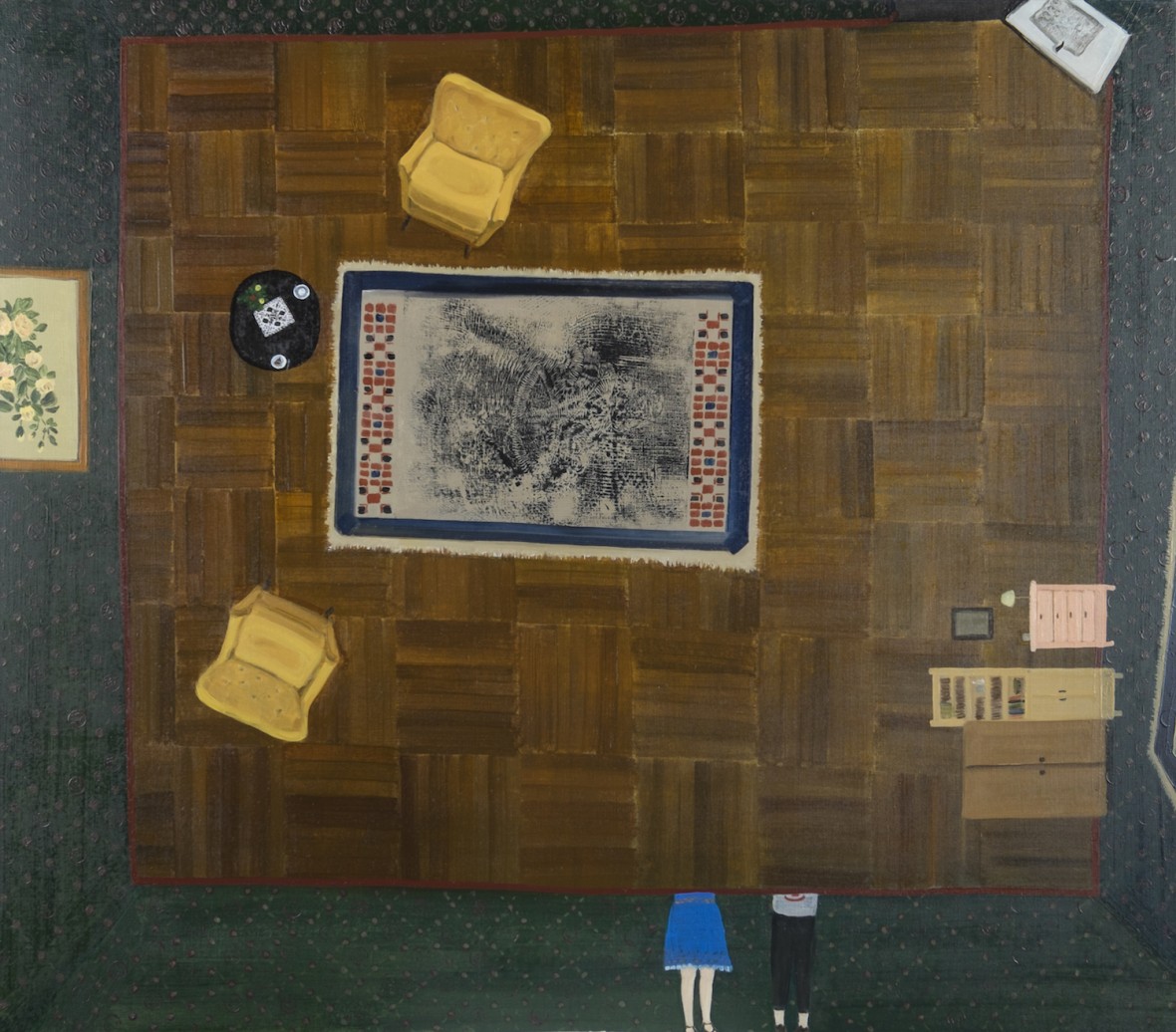 For almost a couple of centuries, beauty and painting have been in a complicated relationship. Any efforts in the history of art to reform the expression of painting were met with resistance from society and critics, and were considered to be an attempt on the untouchable beauty and harmony of the represented objects. Even Impressionism born in the 1860s was regarded as a painful slap in the face to beauty in painting. Drastic experiments of subsequent modernist art movements and the search for new forms in painting, which was met with fervent disapproval, finally not only undermined the understanding of a work of painting as a beautiful picture, but also prompted the talks about the degeneration and death of painting in general. New art tendencies, untraditional forms of expression and the strategies of deconstruction and anti-aestheticism, which gained popularity in the second half of the 20th century, seem to have ultimately eliminated the category of beauty from the contemporary art discourse, leaving the discussions about beauty to the general public, part of which still regards it as the only criterion of assessment of a work of art.

While painting has been experiencing a kind of renaissance in the recent years, the mobile The Rooster Gallery representing young Lithuanian painters invites us to assess the relations between painting and beauty from the viewpoint of contemporary painting. In their works presented for the exhibition, five young painters reflect on the history of painting in different aspects and reveal the problematics of beauty and aesthetics in contemporary art and culture in general.

Egle Karpaviciute has an intellectual and analytic view of painting and its history. Frequent motives of her paintings are artworks, artists, architectural objects and other famous cultural artefacts. While representing them, the artist aestheticises often anti-aesthetical art forms, questions the established opinions about the originality of an artwork and the status of a creator, as well as the hierarchy of contemporary art forms, and emphasises the dependence of art assessment criteria on the mechanisms of power operating in society and culture.

While using a similar strategy, Aukse Miliukaite gives an original interpretation of the history of painting. In her search of aesthetical and narrative discoveries, she combines and layers the elements of paintings of different periods and recreates classical works in different ways. For the artist, historical paintings become a material that helps her reveal the possibilities of painting as a medium, and alongside, comment on the tradition of creative authorities and expand the boundaries of a traditional portrait.

In her paintings, Kristina Alisauskaite also carries on a discussion with the history and the present of the portrait genre. She dissociates herself from the traditional necessity to convey the individuality of the portrayed person: generalised images of faces and hands in her paintings perform the functions of a sign or symbol. Alisauskaite uses them as a tool to explore the wider problems of identity and human psychology, the psychological suggestion of a painted image and its ability to provoke emotions. In her work the artist applies cinematographic aesthetics and creates visually impressive and eloquent painting metaphors.

Gabriele Sermuksnyte’s work is inspired by the mythology and aesthetics of popular culture. Using glossy images of mass culture, the artist ironizes about cosmetic beauty, criticises the endless consumption and ensuing psychoses of contemporary society, as well as the attempts to suppress inner melancholy with the help of new things and decorations.

In Vita Opolskyte’s paintings, fragments of real interiors and fantastic elements are combined. Through an integration of different scales of the represented objects, directions of perspective and vantage points, an alogical, irrational and visually misleading space is created. On the one hand, her compositions defy the conventional approaches to interior harmony and visual balance. On the other, meticulously painted inserts of ornamental décor refer to the nostalgic aesthetics of a traditional home interior.

All these young painters are characterised by an intellectual and indirect approach to the objects of research. Without discarding the traditional expression, genres and formats of painting, each of them conceptualises and actualises this form of expression in her own way and finds new aesthetic impulses. Theoretical pursuits are combined with traditional painting expression. Its main elements – stroke and colour – remain important in the work by these artists and supplement intellectual insights and emotional experiences with visual and aesthetic impressions.

A gallery without a permanent exhibition space, The Rooster aims to present the work of artists in untraditional venues that can help reveal the features of the works and supplement the conception of the exhibition. Thus, the exhibition not only reflects the latest tendencies in figurative painting, but also makes a reference to its traditions. The elements of the exhibition architecture reminiscent of a luxurious salon interior remind us of the times when the noble mission of painting to promote magnificent beauty and cause aesthetic admiration was not doubted.